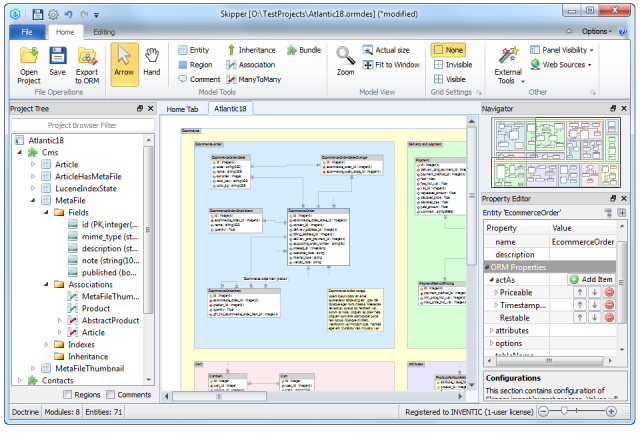 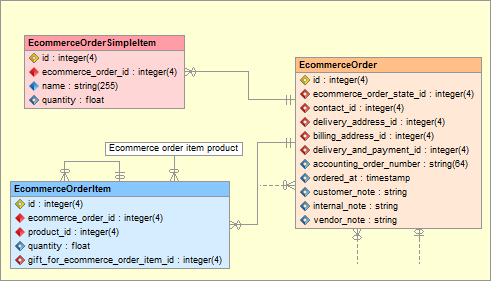 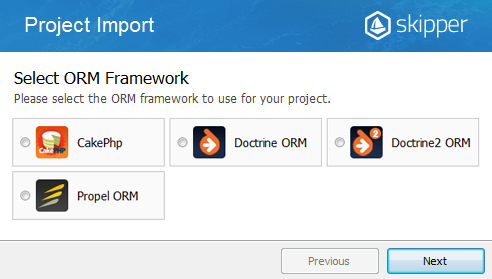 I’ve created a new branch on my Github project “zf1-doctrine2″. The “modular_setup” branch shows how we could setup Zend Framework with the modular approach, while still be able to use Doctrine 2 as the ORM for each module.

Oh well, the idea is to make each module decoupled with the rest of the application, so really, you could use whatever database handling mechanism in each module.

Check it out from my Github project here.

Elink Media posts; Doctrine 2 is in beta. It is for sure one of the most exciting things that caught my attention recently.

The same as any other times, the solutions are already out there. The integration’s already been done by Giorgio Sironi’s nakedphp project.

So … I borrowed code from nakedphp and put up a skeleton ZF projects myself.

My sample project is available on Github. You can find it here.

Have a play, let me know if anything. Hope it’ll help people like myself, who cannot wait to try out new and cool things.

The advantage of such integration is far reaching: deployable web applications using the Zend Framework can have “installers” and other frameworks, like Doctrine, can easily become first class citizens within the Zend Framework eco-system.

John Wage writes; At ConFoo 2010 during my presentation, someone asked about the constructor of entities in Doctrine 2 and whether or not it could be used. I think this is something worth writing about since in Doctrine 1 this was not possible. The constructor was hi-jacked from you and used internally by Doctrine.

This is possible due to a small trick which is used by two other projects, php-object-freezer and Flow3. The gist of it is we store a prototype class instance that is unserialized from a hand crafted serialized string where the class name is concatenated into the string. The result when we unserialize the string is an instance of the class which is stored as a prototype and cloned everytime we need a new instance during hydration.

Have a look at the method responsible for this:

Read the full article at; Doctrine – Doctrine 2: Give me my constructor back.

While pouring over some posts about Doctrine I stumbled upon a very nice solution to the Cascading Delete issue when using the SoftDelete behaviour on an Doctrine Model. Here is what the guys at Elink Media writes;

I have been using Doctrine ORM for a while now. Here I want to discuss 2 tricky issues I have encountered and resolved.

First, I’m paranoid of deleting records from the database. Things like registered users, I would rather have them marked as “DELETED”, but still keep the record in the database, just in case …

With Doctrine, the SoftDelete behaviour is perfect for this purpose. When a model is enabled with the SoftDelete behaviour, an extra field “deleted_at” is automatically added to the corresponding database table by default. So, when you call the delete() function on a model object, the corresponding data row in the database receives a timestamp on the “deleted_at” field. Data having values on the “deleted_at” field will not be returned by any find methods in the future.

It all sounds good, right? Not until you start trying to cascade “delete” on associations. Since we are not really deleting the record, DBMS level delete cascading will simply not work (In Doctrine YAML schema term, the “onDelete: CASCADE” will not work). Now, I’ll illustrate the problem and the solution with a typical blog example.